As the top roofers in Michigan, Premier Roofing and Renovations are proud to serve St Clair Shores MI with the highest quality roofing and home restoration services in the industry. We’re dedicated to Michigan homeowners and commercial property owners, so we handle any home improvement project with integrity and quality workmanship, whether that’s roof repairs on a corporate headquarters or storm damage repair on a residential home. 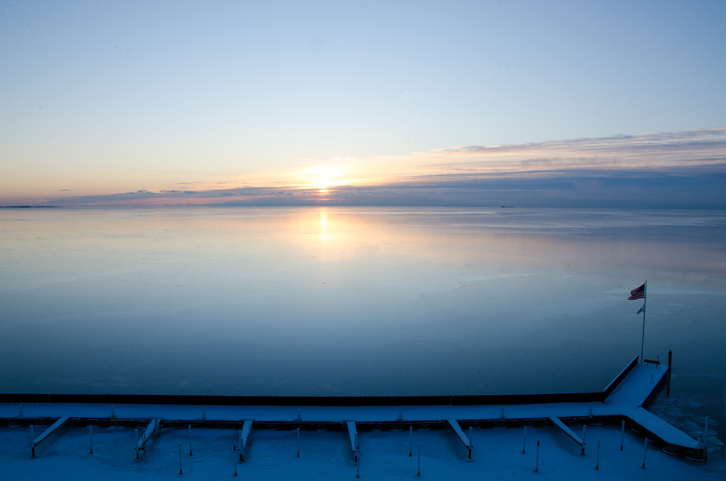 Considered part of the Detroit metro area, St Clair Shores MI is a town with a 2010 population of almost 60,000. It’s not hard to understand the name of the community, as it’s located on the shores of Lake St Clair, one of the smaller Great Lakes that connects Lake Erie to Lake Huron. The town is known not only for lake access but also for the other waterways in the area, including several rivers, smaller lakes, and a network of canals. The area was inhabited by Native Americans for centuries and settled by the French in the early 1700s. The town has long had a connection with lakeside entertainment, and it’s become one of the fastest growing Detroit suburbs in recent decades.

The main waterfront entertainment area in town is called The Nautical Mile, which has a nautical themed look and features quaint shops, restaurants, boating establishments, and several marinas. The tallest building in the town, Shore Club Sky Tower, overlooks this district. The town also has a long history in the Detroit music scene, with lots of historic musical venues and record stores. All these attractions make St Clair Shores a must when visiting Michigan! 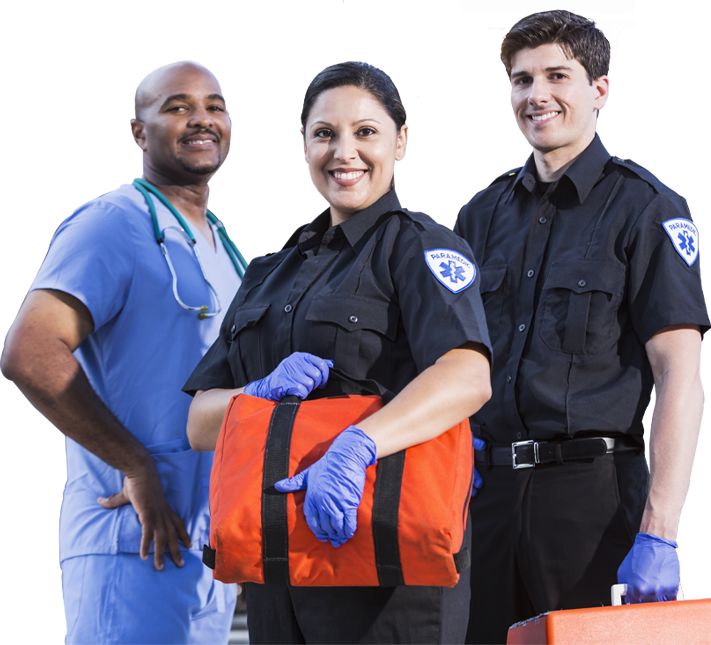